I visited Adam at Hymies Vintage Records on Lake Street in Minneapolis this week. What a nice guy and an amazing vinyl collection!

A few minutes after I arrived, a regular customer came in and I immediately noticed a French accent. Since I’m not shy 😉 I asked him where he was from. Jacques is originally from Cameroon but moved to France and studied in Amiens. He arrived in Minneapolis at about the same time I did many years ago… He is a teacher and a musician.  What a small world! We immediately switched to French and became instant friends. So I followed him around the store and photographed him as well as Adam. When he left, I quickly moved to the window to grab a silhouette shot when he gave me an impromptu peace sign.

What a fun encounter. Everyday is an adventure!

Note: I work with a mask. The subject takes his mask off briefly for the distance portrait, but keeps it on when I do close-ups. 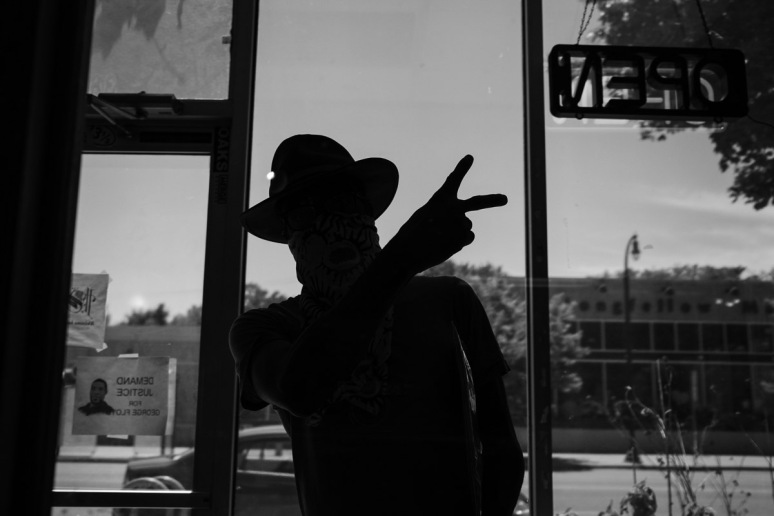 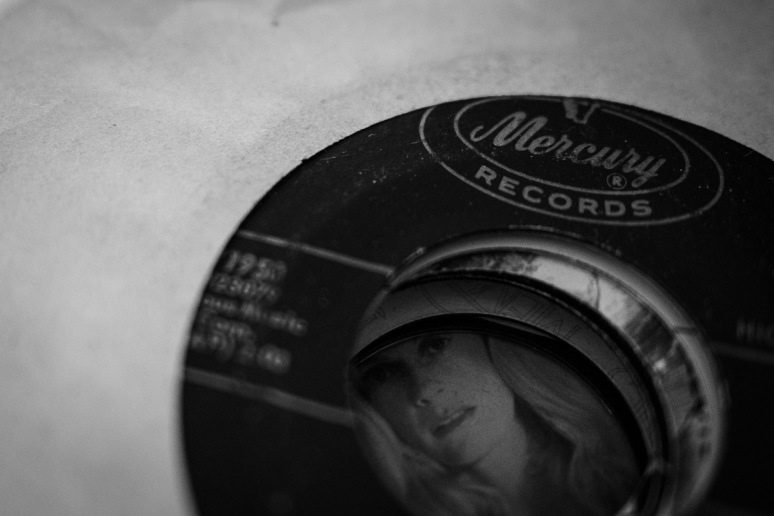 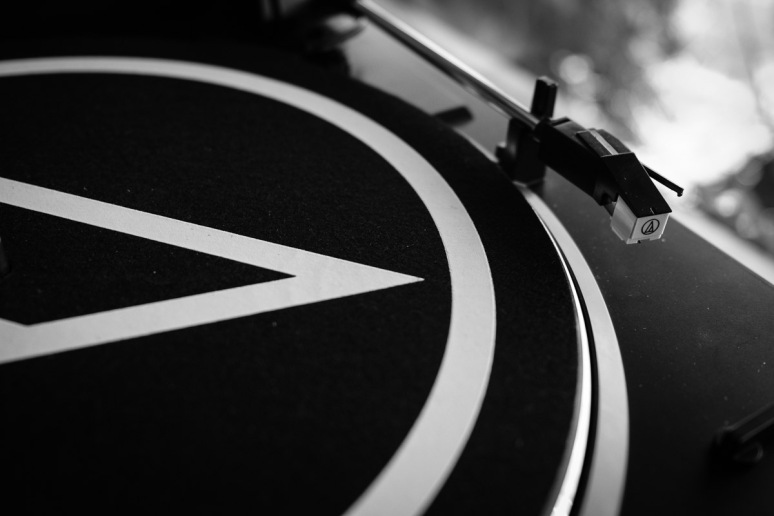 Since I have a few more weeks before I start traveling again, I decided to focus my attention and my camera on independent small business owners. Those small businesses were already hurting before the pandemic because of online stores. You can easily imagine how much more difficult the situation has become after being closed for several weeks. Many never reopened at all.

This project is shot with the Fujifilm X100V using ambient light. I am applying the same limitations as with the Musicians at play and The Artist & the Space  projects.

6 thoughts on “Shop Local: Adam and the Record Shop”